Shopify is an e-commerce platform that allows the user to create a website and use their shopping cart as a method of selling and managing goods.

Shopify is also one of the easiest platforms to use for this purpose, so it stands to reason as to why it is so popular.

Many brands have reached unimaginable heights with the help of Shopify, and you could too. Are you looking for a reason to start the venture you’ve been thinking about recently?

Today we’re going to be walking you through 11 of the biggest Shopify brands to inspire you to begin the new year with a bang.

Hopefully this list of brands will inspire you to learn how to start a Shopify store of your own in the near future.

Hasbro is a toy retailer known around the world and has been up and running for almost 100 years.

Any type of toy that you can imagine, Hasbro sells it. Star Wars, Marvel, and Ghostbusters are among the branded toys that Hasbro sells.

Before Hasbro started working with Shopify, the direct to customers site was clumsily split between three platforms. This made buying toys online much more difficult and time-consuming than it needed to be.

However, once they started working with Shopify their platforms were pulled together to create one online space. The new pre-ordering capabilities were impressive and enticing to fans who crowded the website before toys were even ready to drop.

KKW Beauty was first launched in 2017 and has become wildly popular in a very short period of time.

Granted, a lot of the success will have come from Kim Kardashian and her brand, but Shopify’s ability to handle the products being sold out in minutes is very impressive.

Kim Kardashian isn’t the only one to find success with Shopify; however, Kylie Cosmetics is another incredibly popular Shopify brand.

If the Kardashians use Shopify to fuel their fans’ desire for makeup, then you certainly can too.

The Economist is an online and print newspaper that has made its name from its valuable insights and opinions. The Economist’s journalists cover everything from international news, business, science, politics, finance, and technology.

Across both print and digital platforms, The Economist can reach up to 5.1 million readers, on average, every week.

The audience grew so much that the brand decided to expand their horizons and open up a shop on Shopify.

They sell diaries, clothing and accessories, books, and historical archives.

Taking their weekly readership and a social media reach of 35 million (as of 2016) into account, it is not hard to see why The Economist is one of the biggest brands on Shopify.

Remaining on the theme of makeup and cosmetics for a moment, Jeffree Star Cosmetics had to fall somewhere on our list. Jeffree Star first founded his cosmetics company in 2014 after leaving music behind to embark on a new adventure.

Jeffree Star himself is not without his faults, but you cannot ignore the success of his cosmetics brand that is run on Shopify.

This site is arguably one of the most successful Shopify sites for makeup, with customers flooding the site on launch days and selling out the products within minutes.

For example, in February 2020 Jeffree Star came out with a palette and collection called Blood Lust. It was purple-themed.

Jeffree Star Cosmetics suddenly turned purple instead of the prior theme which was predominantly black.

The brand was able to change the entire theme of the website within moments thanks to the Shopify platform.

In 2012, Ben Francis had an idea to create an athletic clothing line with a bunch of his high-school friends.

At the young age of 19, Ben began screen printing logos onto leggings and fitness tops inside of his garage.

Flash forward to 2020, Gymshark is one of the most popular and widely recognized athletic clothing brands out there. Their website is easy to use and is completed with plenty of buttons and additional pages.

It is hard to imagine a company that was started by a few teenagers in a garage could become so successful, but Gymshark is the perfect example of how a good idea can turn into a worldwide operation. Just ask their customers from 131 countries!

Thinx is the ideal Shopify brand to influence you and make sure that you know that even the most obscure ideas can be insanely popular.

Thinx was founded in 2013 and has since then been creating underwear specifically for women to wear during their period.

The underwear is better for the environment because no waste is created, and Thinx is an amazing brand that celebrates women of all shapes and sizes.

To put it into perspective, in 2014 Thinx raised over $130,000 from a crowdfunding campaign. After six years of hard work and dedication to the cause, Thinx has now grown up to 23 times in size.

Lindt is a Swiss chocolate pioneer that has been going strong for over 175 years. They are most well known for their chocolate bunnies that are notoriously sold around Easter time.

Many people rush out to buy their own chocolate bunnies to share with their loved ones every springtime.

2020 was about to be no different, even with a global pandemic gaining traction. Lindt Canada was forced to close all of its stores due to Covid-19, but that wouldn’t stop the Gold Bunnies gracing every household for Easter.

Thanks to the functionality of Shopify, Lindt Canada was able to create an e-commerce platform in just five days.

This meant that their customers were able to purchase as much chocolate as they wanted without feeling the effects of the brand closing its physical stores too much.

Penguin Books is one of the most highly regarded publishing companies in the UK today and has been for many years. They were founded in 1935 and have since become one of the ‘Big Five’ international publishing houses.

Penguin Books now sells lots of gifts through Shopify, such as mugs based on well-known literature and children’s books. They have also collaborated with other brands to create interesting prints and furniture. You can purchase from Penguin Books all over the world.

Red Bull is one of the leading brands for energy drinks in the world. Founded in 1984 and introduced to the USA nine years later, Red Bull now gains around 1.13 billion dollars in sales from America alone (statistic from 2019).

They are widely popular due to their clever advertising, endorsements, music, and events.

Shopify began working with Red Bull in 2015 and created them an easy to navigate website.

Red Bull sells team gear, men and women’s clothing, and accessories through Shopify. They also work with other brands such as Aston Martin to create more enticing goods to sell.

When the Spice Girls split in 2000, Posh Spice took no time throwing herself into the fashion industry.

Victoria Beckham has since become a staple in luxury fashion, selling footwear, sunglasses, and accessories. Her collections are sought after by many and are easily accessible thanks to Shopify.

Moving swiftly on from her pop singing background, Victoria Beckham has reinvented herself as a legitimate fashion designer by visiting countless fashion shows and putting the effort in with her website.

The platform reads as a portfolio with easy access to all of the different pages.

Victoria Beckham’s husband, David Beckham, has also begun his own label called DB Eyewear. His site shows you how simple a website can be made through Shopify even when you don’t know much about the market.

Bulletproof sells food, supplements, and drinks designed to keep you working at your best. They want their customers to think better, perform to the highest of their abilities, and overall live better.

The website is easy to navigate with plenty of vibrant colors.

You can spend an impressive amount of time on the Bulletproof website without noticing the time ticking by.

There are so many different pages for you to explore and learn about. Shopify allows customers to purchase everything they need in record timing.

As you can see, Shopify is an excellent platform to help entrepreneurs all over the world, no matter what age you are or what you’re planning to sell.

Start your Shopify journey now and one day your business might just become one of biggest Shopify brands out there!

Remember, if you need help setting up your Shopify site we have compiled a helpful guide on how to get started with Shopify in under 20 minutes. 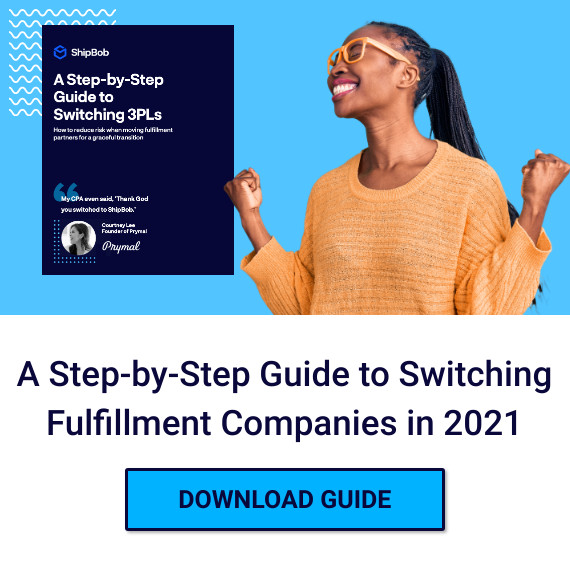 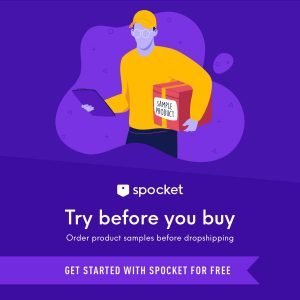 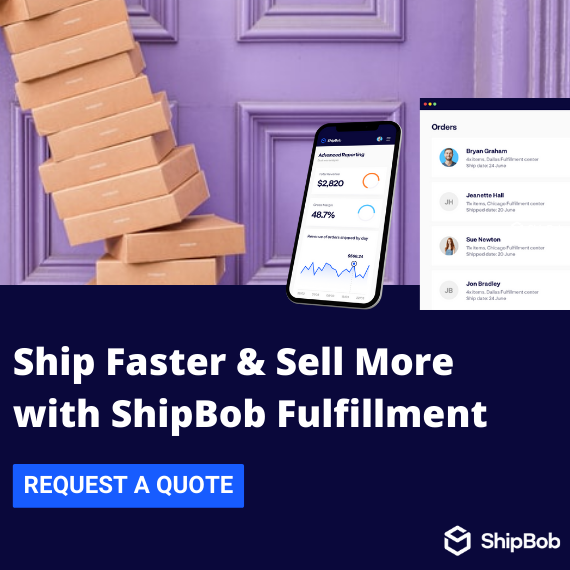