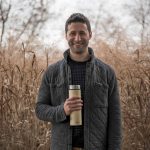 Meet Benjamin Kander, founder of Welly Bottle - an environmentally-friendly water bottle brand which aims to create and sell natural, renewable, reusable bottles that are good for the planet and good for people. Welly Bottle’s product range supports ‘Water’ - an organization which saves lives through providing clean water to people in developing countries. The brand was inspired by two important women in his life - his wife and his mother, who sadly passed away from liver cancer in 2012.

Out of tragedy came some successful milestones. Welly Bottle was funded by a Kickstarter campaign that raised $65,000 in capital. Since then, they’ve grown to four employees and a yearly revenue of $700,000. Great things are on the horizon for the brand, so we wanted to find out how Benjamin got Welly Bottle to where it is today.

Hi, my name is Benjamin Kander and I am the founder of Welly Bottle. We create and sell natural, renewable, reusable bottles, whilst supporting ‘Water’ - an organization that is saving lives through clean water and sanitation projects in developing countries.

Our range includes uniquely designed and customization water bottles made from bamboo with removable infusers. This is our point of difference, as most competitor products are made of steel or plastic.

Ultimately, I wanted to create a brand and product that was good for the planet and good for people, and we think we’re well on that journey with Welly Bottle. 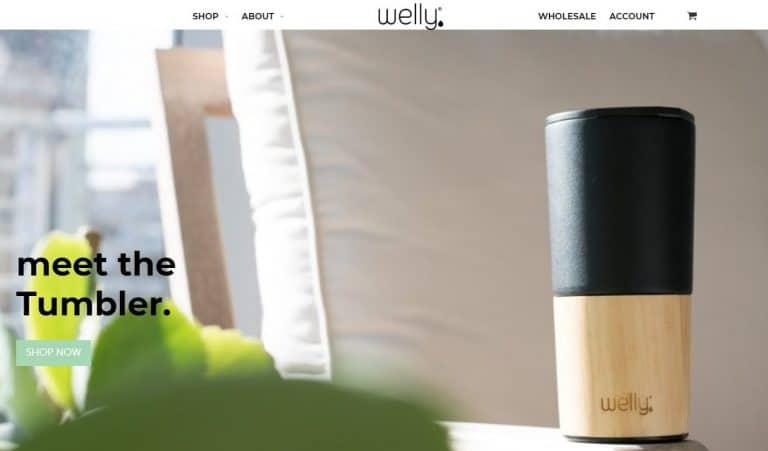 How did you come up with the idea, brand name and logo for Welly Bottle?

When thinking about my brand and how it started, the brand was actually born out of tragedy but inspired by two amazing women in my life.

In 2012, my beloved mother passed away from liver cancer. My mother was an amazing woman, mother, entrepreneur and philanthropist. She was a true larger-than-life character, who lit up a room and had a powerful energy about her and ability to really connect with people.

At the time of her passing I was graduating from college and moved into a series of regular 9-5 sales marketing jobs. Although each were great roles with great companies, I didn't feel as though I was making a contribution. I also believe the impact of my mother's passing forced me to reassess my career and what I wanted to do with my life, and so I decided to make a change and in honor of my mother, pursue a new entrepreneurial path.

When I made this decision, I was living and working in the UK with my then-girlfriend - now wife. She is the second most influential woman to the Welly Bottle Journey. Her love for water eventually improved my own drinking habits  and led to an overall improvement in my health and mindset.

So the original concept was derived from my mother and a desire to build my own brand, and a desire to create a product which credited my wife and her love for water. From this I decided that I wanted to create a reusable and collapsible water bottle, initially for myself as I didn’t use such products.

When thinking about the name, I wanted it to pay homage to the two influential women mentioned. The name “Welly” is inspired firstly from my mother, who’s name was ‘Elly’, and the W from my wife and her love of ‘water’.

After landing on a concept and brand name, I then moved to make a prototype which we did a Kickstarter campaign for, and generated $55,000 for. After this campaign, before fully launching, we took the learnings and redesigned the product to incorporate natural and renewable materials like bamboo.

In May 2015, we first created a prototype then begun a Kickstarter campaign which raised $65k in capital. I then made the big move to quit my job and focus on Welly Bottle full time.

That next 6 months was one I won’t forget, simply because I was doing everything. I was the only employee, so was managing sales, marketing, distribution and more. Although intense I learnt so much, especially the importance of failing fast.

Next move was to find a sourcing company for the product. Our first production run was not successful as we found problems with the product and had to recall them. However, we learnt from our mistakes, bounced back and in 2018 had our first full year of sales. Since then have continued to grow.

The team has also expanded, with me bringing on a full time VP of Sales, VP of Marketing and an engraver.

When looking back, it is amazing how much has happened. In addition to the Kickstarter campaign, I think the most memorable moments for me were; 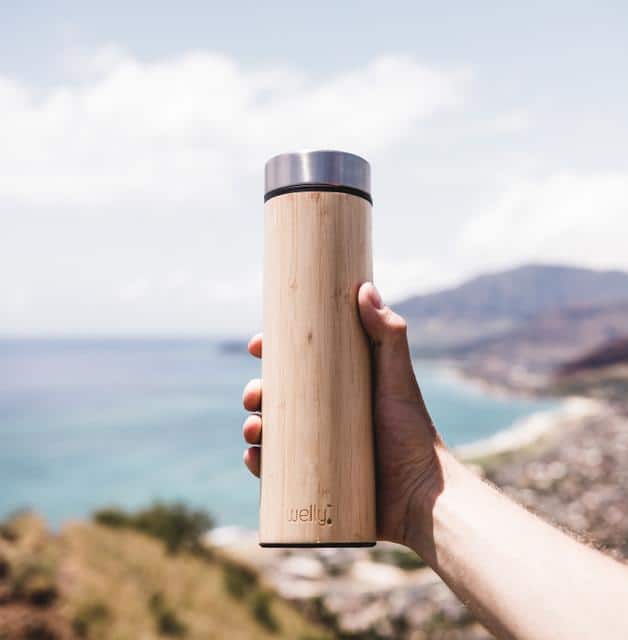 We attract and retain customers because of our unique approach and also the quality customer service we provide.  Our product design, sustainable approach, brand story and charitable focus, in my mind are all points of difference. Welly Bottle is about more than just providing a vessel for you to transport water - it's about providing a thoughtful dynamic product which you’ll have for life.

Overall great. We are still continuing to grow and in 2019 we’re looking to double sales from 2018.

The biggest challenge right now is keeping product in stock to keep up with demand - which is a good problem to have. Other than that, this year we’re looking to expand products & people. For product, we’re bringing on a traveler and tumblers range, and for the people we will also be expanding our team and bringing on more staff. 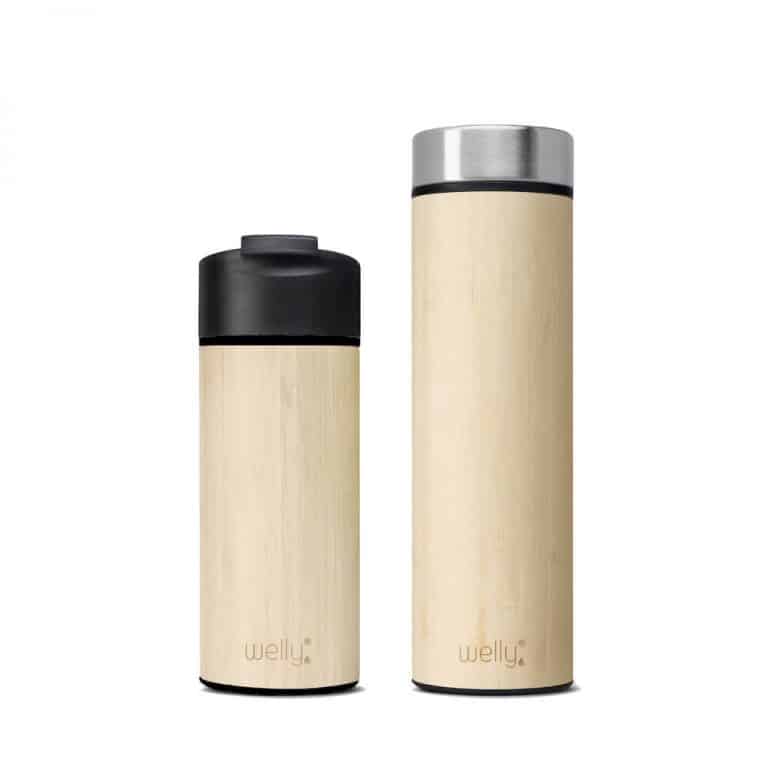 What marketing tools do you use to run Welly Bottle?

Our favorite is Pipedrive (CRM tool).

My wife and my mother.

You can learn more by visiting our site: https://www.wellybottle.com/ 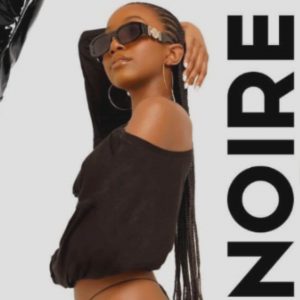 How I started an online fashion brand that crafts sustainable, carefully crafted clothes with only $600 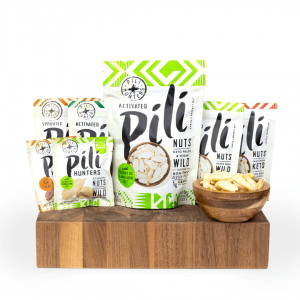 How I Started A Company Selling The World’s Healthiest Nut 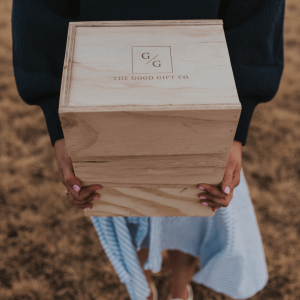